If you love table casino games, but also enjoy a good slot machine, then video poker is just up your alley. Video poker games are the perfect bridge between slot machines and regular table poker, as it perfectly combines the two to create one totally unique game. If you’re a new video poker player looking to upgrade your skill set, then this article is for you. Keep reading to find out how to build an optimal strategy and become a better video poker player.

What Is Video Poker?

Before we jump right into it, let’s start with the basics. Video poker is one of the newer games to hit the casino gaming world compared to other games, as video poker machines were first introduced in Las Vegas in the 70s. One would expect this game to resemble poker quite closely, but video poker machines are actually often referred to as “poker slots” as they share many characteristics with slot machines.

In fact, video poker is a fixed-odds game that is based on five-card draw poker. It is very easy to understand and features a random number generator, like typical slots, to help shuffle the cards. Interaction with a croupier is not required either, as video poker is more of a one-man game.

While it does share some features with slots and table poker, video poker also has some features unique to this game alone. For instance, video poker allows you to make your own choices which suggests that you may have some control over the outcome of your video poker hands. This is further supported by its low house edge as, if you play your cards right, you might be able to turn the odds in your favour — but this is where your strategy comes in.

With a good enough strategy, you might be able to beat video poker altogether. This, of course, depends on a number of factors including which poker hand beats what. Let’s take a look at how each hand ranks against others.

Knowing how each poker hand ranks is the first step in devising the best video poker strategy. So, if you would like to play a video poker game as skillfully as possible, understanding poker hand rankings is the best way to do so. Take a look at these poker hands, ranked from most valuable to least:

How To Play Video Poker

Now that we’ve taken care of the hand rankings, let’s actually get into the juicy bits on how to play video poker. Video poker players will find that playing video poker is no doozy. But, while the actual gameplay of it all is straight to the point, it is important to understand how the credit and coin bet system works so that you know your exact bet value. Adjust the value of your bet by simply pressing the ‘Bet’ or ‘Coin’ buttons found on the user interface — land-based video poker machines generally work using coins or casino tokens. Keep in mind that a good poker bankroll strategy is essential as well.

As we’ve mentioned earlier, video poker is based on five-card draw poker, in which five cards are dealt at the beginning of the round. Players must decide which cards to hold or discard and replace — this is done very easily when playing online, as players can simply click on the cards they wish to keep. When playing video poker on a land-based video poker machine, like Deuces Wild, players can make these decisions through the ‘Deal’ and ‘Hold/Cancel’ buttons.

Bluffing is not necessary when playing video poker, as this gambling game is played solo. This is because you won’t be playing against other opponents; instead, all bets are made against an algorithm — a set of rules used by a computer program in calculations and when generating randomised results. Since you don’t have to worry about outsplaying other opponents, you can focus on creating the best hand possible.

Why Use a Strategy?

Out of all the video poker tips we can give you, devising a strategy is probably one of the most effective tips. Without a video poker strategy, you are essentially walking into the game blindly and you may be risking losing your bankroll altogether. One of the greatest things about video poker is that there is a high chance of you turning the odds to your favour and actually winning, despite it featuring the randomness of slot machines, so why would you not try and devise the best possible strategy?

Now let’s get into the specifics. Your video poker play tactics are set in motion the moment you place your first wager. Although it may be possible to beat video poker, there are no specific steps that you need to take as it all depends on the hand that’s drawn at the time. Your poker hand varies every round because of the RNG featured in the video poker machine, so what you decide to do with your cards depends on your hand. Here are a few video poker tips to keep in mind that may help boost your chances just by knowing what cards to hold or discard:

These are only but a few tips to take into consideration when building your strategy. The one thing you need to remember is that your strategy should be a little flexible, since it can (and should) vary from round to round. With that said, forming a strategy may be easier than one might think since video poker is played with a randomly shuffled 52-card deck (or 53 cards in the case of Joker’s Wild) —  there are only so many possible combinations in one deck. This would imply that predicting the outcomes as well as the frequency of these outcomes is possible, suggesting that a near full-proof video poker strategy might be achieved.

Video poker strategy charts are cheat sheets that may help you win games depending on what hand you have. These sort of strategy charts help you make better decisions in your play, especially if you’re just starting out. Basically, these charts compile a list of every possible hand that may come out of a deck and tell you how to go about them. So, if you’re ever stuck, you can always take a look at these charts to see if there’s the solution to your problem. These answer sheets are one of the many benefits of playing casino video poker.

Knowing your expected return is one of the key elements to devising the best strategy and going one step further to becoming a better poker player. Video poker games contrast typical slot games for this reason; it is recommended that you check out the game’s paytable before hitting that ‘Deal’ button, as you may find that some games are more profitable than others.

Players must understand that the return on a video poker machine is based on its poker paytable. Take the following example. If a casino has a house edge of 5%, implying that it makes 5% profit on a video poker game, the game has an average return of 95%. This number may vary according to the machine’s paytable; the higher the return, the better it is for the player. For instance, if you pick a machine with a return of 98.97% (casino house edge of 1.03%), your odds will be much better than a machine with a payback percentage of 96.55% (casino house edge of 3.45%). There clearly is no argument as to which machine holds the better odds. Obviously, one would much rather have a payback percentage of 98.97% rather than a 96.55% return. Full-pay video poker machines, like Jacks or Better 9/6 or Deuces Wild, have an RTP of 99.54 and 100.76%, respectively.

If you would like to put your strategy to the test, there are many poker games out there for you to try. Take a look at:

When playing Jacks or Better, you’ll come to see that it is one of the most common variations of video poker. It is a fun iteration of a video poker game and gets its name from the fact that a pair of jacks or better is the lowest-ranking hand you can earn.

This variation of video poker spices things up with Wild cards. Every time a two (deuce) appears, it has the power to substitute for any other card, putting a fun spin on the classic game and giving players the chance to form better hands.

The gameplay of this version of video poker is similar to that of Jacks or Better, except that players receive a bonus upon forming a four of a kind.

Similar to Jacks or Better, Double Bonus Poker awards a payout upon forming a hand built with four aces. 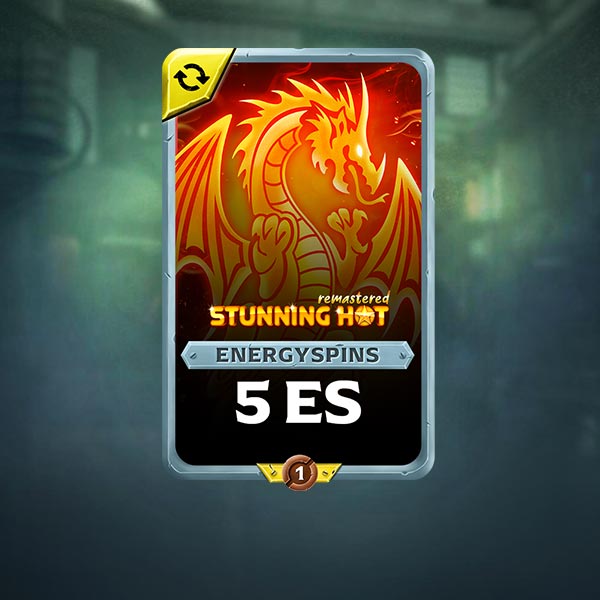